CMS Calls has produced game calls for almost 10 years. Something that started at home in the founder, Charlie Sandin's garage today is a full-fledged production of handmade Swedish game calls.

Charlie's burning interest in goose hunting influenced his production and there were calls in all forms for both Graylag and Canadian goose that putted CMS on the map. The assortment is still dominated by goose calls, but has also taken steps to other bird species, but also deer and predators.

Charlie Sandin is the creative soul behind the unique game calls and is produced according to his own principles; that they should be easy to use and that anyone with a short learning period should be able to master the calls for a successful lockout. 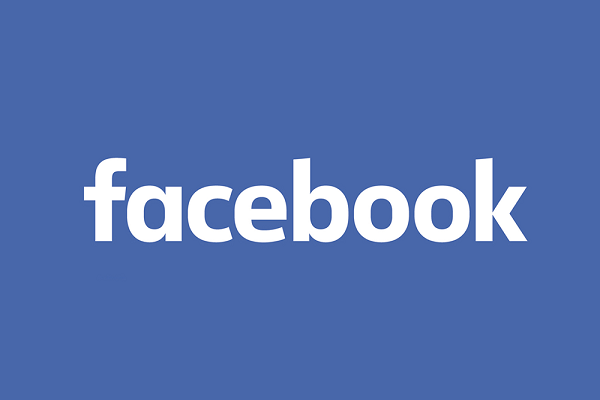 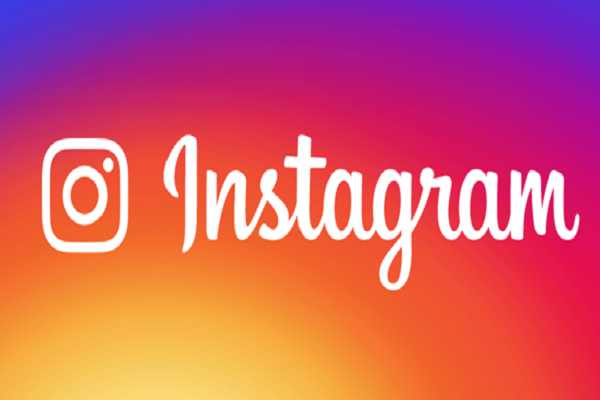 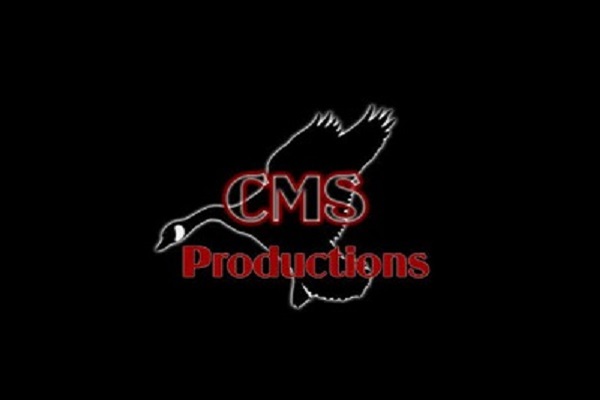